Endgame is fun and that’s all it needs to be.

Three great uses for custom labels for your company

Endgame is fun and that’s all it needs to be.

My 14 year old son was convinced that there was no conceivable way he could make it 24 hours after Avengers Endgame came out without seeing a spoiler online, so 8:30 pm on April 25th I was in a reclining chair ready to watch my first Marvel Cinematic Universe movie in a theater. I’ve probably seen about half of them at home (btw, there are easy ways to watch free movies online – but use at your own risk) over the years, but I too was caught up in the excitement of how it was going to end. Well sort of end, there is another Spiderman coming out.

Having not seen all the movies I am sure I didn’t get the full experience, but I still had a really enjoyable one. Endgame is character driven with lots of emotional moments with characters we have been following through several movies. While pulling at the heartstrings of those really invested, the scenes were done well enough that they were still engaging and enjoyable without knowing all the back story or every previous tender moment. And of course, the fight scenes are visually stunning and the humorous banter can be enjoyed all by itself. A lot of the humor hits the 40s to 50s crowd. Those of us that aren’t just taking our teenagers, but were young adults when the MCU started long ago with the first Iron Man.

A main part of the appeal of the all the Marvel Universe is that it does appeal to adults and teenagers. From 13 to 42 we all walked out having enjoyed the movie. Even my husband who had only seen two of the Iron Man movies and Infinity Wars enjoyed it. As long as you’ve seen Infinity Wars, the basic plot itself is easy to follow. But despite making fun of other time traveling movies, it falls prey to many plot holes and time loop issues it accuses other time travel movies of making. So just enjoy the characters and the fun and don’t worry about it really making too much sense. 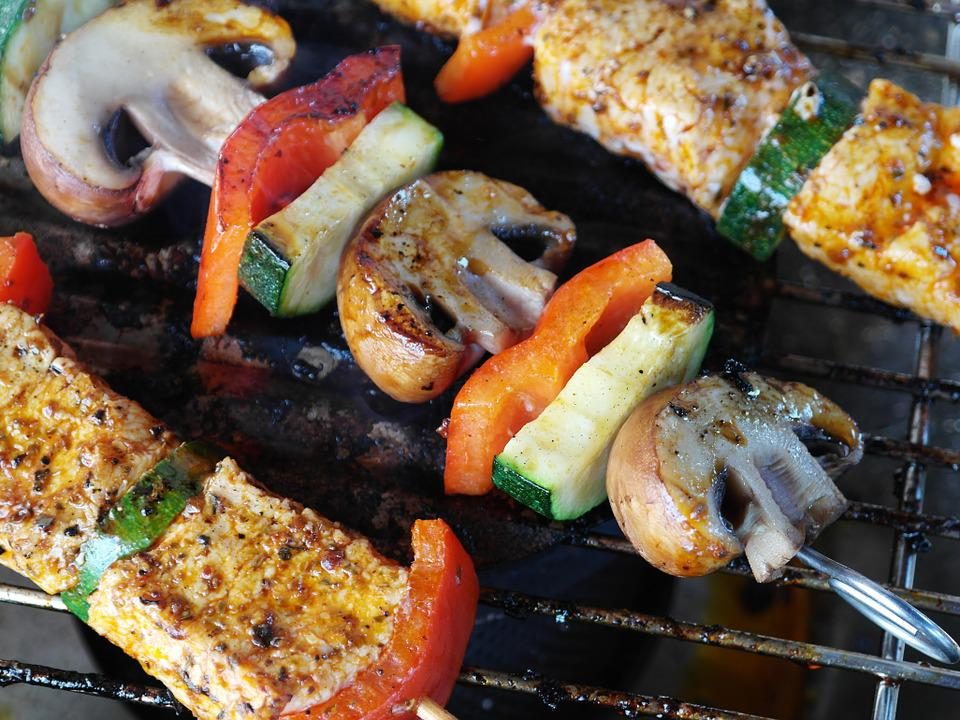